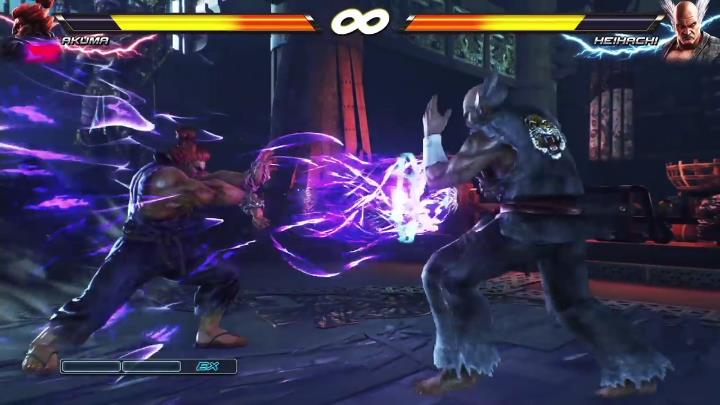 ADVERTISEMENT
The Tekken franchise of fighting games is one of the best-known by gamers worldwide, even though we had not seen a major game in the series since Tekken Tag Tournament came out back in 2011. And those who rate the Tekken games above Mortal Kombat and Street Fighter will no doubt welcome the news that Bandai Namco will release Tekken 7 in early 2017 (it will also be the first game in the franchise to come to PC).

The game’s E3 trailer below shows some pretty exciting and fast-paced gameplay, with crossover character Akuma (who is a classic character from Street Fighter) featuring heavily, while the game will also include new characters like the female martial arts artist Kazumi Mishima, and returning characters like Nina Williams from earlier entries in the series.

Release date: Early 2017. Available on Xbox One and PC (the game will ship on PS4 at a later date).