4. The Legend of Zelda: Breath of the Wild 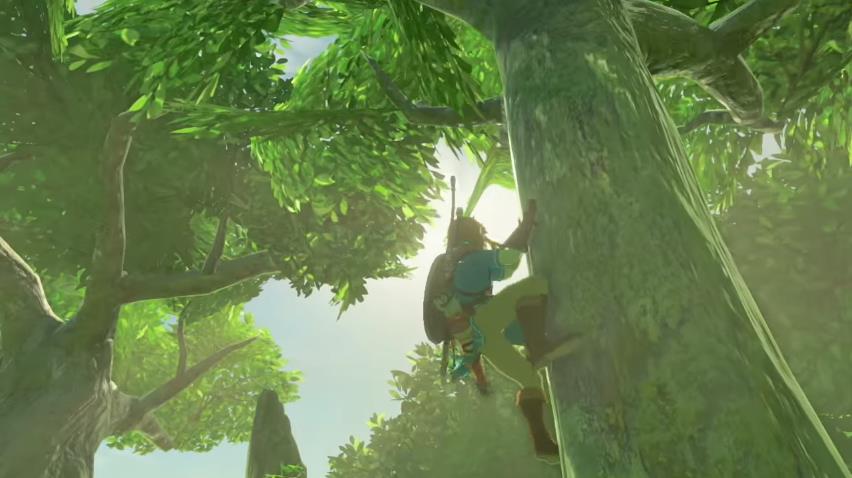 ADVERTISEMENT
This new Zelda game was no doubt one of E3’s top attractions, as it’s the first game in the series to feature open-world gameplay and the first one which will be available on Nintendo’s upcoming NX console next year. The playable demo at E3 ran on the Wii U though, but still looked mighty gorgeous as we can see in the trailer below.

The game will feature a large, colourful open world with large grassy fields, castles, mountains and hills which returning protagonist Link will be able to explore on his trusty horse, while also engaging in activities like cooking and tree-chopping as seen in the video. Link will also have to face different types of enemies in combat using his sword, shield and bow in a Zelda game that promises to be one of the best yet when it’s released sometime next year.

Release date: TBA 2017. Available on Wii U and Nintendo NX.