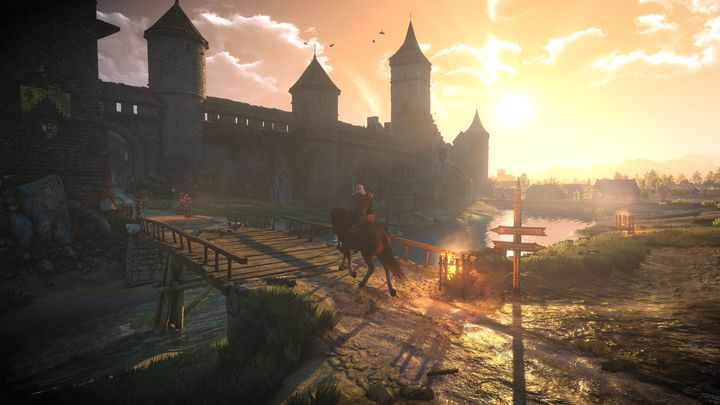 ADVERTISEMENT
The Witcher 3 was one of the best well-received games of 2015, with fans and reviewers praising the open-word action RPG. There were complaints in some quarters about the supposed “graphics downgrade” the game had received prior to release, with a few pointing out that the final game did not deliver the visual quality seen in some truly impressive trailers released back in 2013 and 2014.

This mod aims to please those who thought the game looked better as was shown back then, making plenty of graphical tweaks in order to make The Witcher 3 look like it did in those awesome early trailers. Amongst other things, the author has made changes to lighting in locations like Skellige and Velen, and also tweaked colouring and vegetation in other places like Novigrad. And the result is pretty splendid, giving the game a different look which may be more appealing to you on that second or third playthrough of this epic role-playing game.