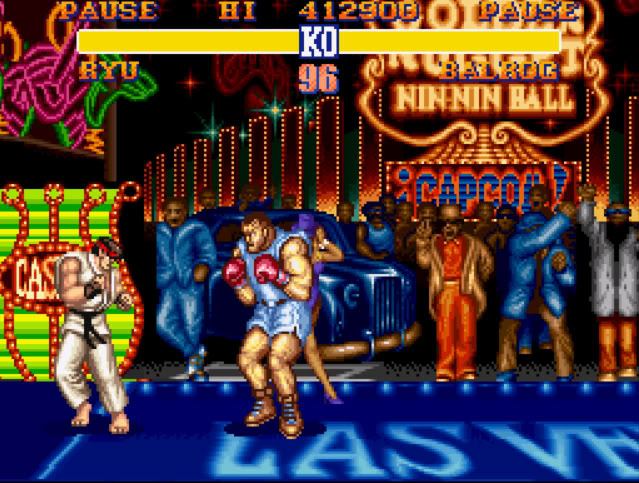 ADVERTISEMENT
Street Fighter II was one of the great 2D fighting games of the 90’s. It featured unforgettable characters like Ryu and Ken, with their signature moves like the Hadouken. This is a game many generation X boys (and girls) grew up playing. But looking at it now, you realise that many of the characters were racist stereotypes. There was the Afro-American boxer based on Mike Tyson. The Indian fighter Dhalsim was skinny, wore a necklace with skulls around his neck and would perform yoga after beating an opponent. And then there was Blanka, a brutish mutated Brazilian who fought in a rainforest.

But Street Fighter was not just full of racist stereotypes, it also came close to becoming the most sexist game in the world. According to an article in npr.org, the female fighter Chun-Li was originally going to have a shorter health bar, because one of the developers thought that women were the weaker sex and therefore Chun-Li should go down easier than the men. The 90’s were the age of innocence it seems…