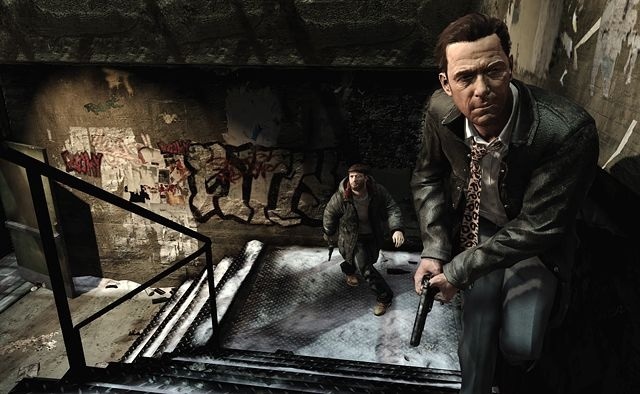 ADVERTISEMENT
Set in sunny Rio de Janeiro, Max Payne 3 saw veteran cop Max acting as bodyguard for a wealthy Brazilian entrepreneur. The game was action-packed and featured extremely violent shootouts and Max’s signature bullet time effects. But no matter how much fun the game was, there was something in developer Rockstar’s portrayal of Brazil that came across as racist.

Take Max’s cop buddy Raúl Passos. He is something of a racist caricature: when he first meets Max in New York, he dances in a bar in a way that suggests that Rockstar thinks that the average Brazilian has a gift for dancing. And later when an angry mob boss wants to get even with Max for killing his son, Passos is beaten with a shovel and called a “spick”.

And speaking of stereotypes, not even Western Europeans are free from Rockstar’s caricaturing, because the Italian mob boss sure acts like Marlon Brando in the Godfather movie…