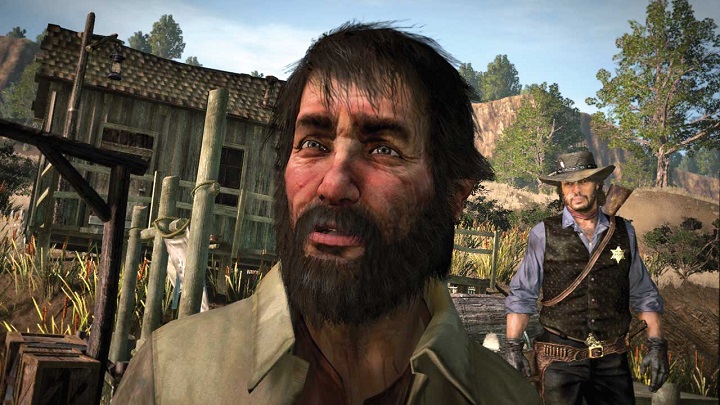 ADVERTISEMENT
Being a former outlaw in the Wild West certainly is tough. Just ask John Marston, the protagonist of Red Dead Redemption. Enemies from his past won’t stop until he bites the dust, literally. And Rockstar’s open world video game set in the times of cowboys and Indians was certainly a superb game, garnering widespread critical acclaim. But Rockstar is a developer that likes to spark controversy, and that controversy usually involves violence and sex. But there is also a bit of racism in Red Dead Redemption’s plot.

Not only are the native Americans portrayed as uncivilized savages like in most Western movies, but Rockstar also takes pot-shots at European immigrants. There is a character in the game named “Irish”, who as you can figure is of Irish descent. And he is portrayed as an alcoholic and a coward. He himself states at some point that “They say God invented whiskey to stop the Irish from rulin’ the world”. Now, this character is written in a heavy handed way, but perhaps Rockstar had no intention of putting Irish people in a bad light …