Ever since game designer Jordan Mechner created the first Prince of Persia game, the series has become one of the best-known in gaming. Meanwhile, the eponymous prince is certainly one of the most iconic video game characters ever created. Several core games have been released since the original revolutionised the platform genre in the 80’s, but which of these is the best and which the worst?

Given that the series has millions of fans, each gamer will likely have a personal favourite, and there’s no doubt that the series has had its highlights and some less than stellar entries as well. So without further ado, here follows a list of the Prince of Persia games, ranked from worst to best. 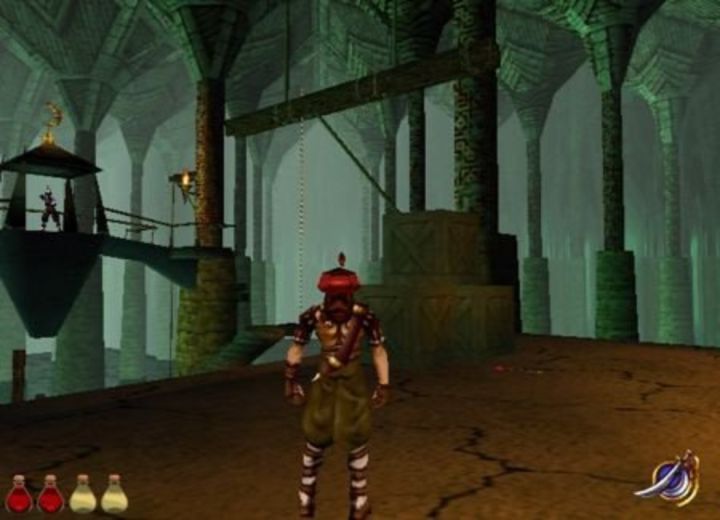 The most reviled game in the series… 3D didn’t do good to this Prince of Persia game.

Prince of Persia 3D was a recreation of Jordan Mechner’s original game in glorious 3D, and came out a decade after the original revolutionised the platform genre and the prince became an iconic character in the same league as Nintendo’s Mario. Prince of Persia 3D managed to retain the feel of the original while offering upgraded visuals, but its camera issues detracted from the enjoyment, while its troubled development meant the game shipped in a rather buggy state too.

Those looking for a challenging experience and seeing the prince battle the evil vizier again could have a fun ride if they overlooked the game’s issues, though. Prince of Persia 3D also let the prince swim to traverse the game’s levels, which was certainly an original touch, and instead of using his trusty sword the protagonist could kill his enemies with bow and arrow too. Despite the plusses, though, this is far from being a highlight in the long-running and much-loved series.