It was one of the biggest games of 2021, and surely millions of gamers worldwide enjoyed Hitman 3’s stealth gameplay.

Playing as Agent 47, the game featured a globe-trotting story in which you had to take down a series of high-profile targets all over the world. You could resort to using the Hitman’s silenced pistol to finish the job, or setup an accident for your hapless victim… The game began in Dubai, in which you had to assassinate a pair of bad guys inside a skyscraper, with the story continuing in other locations such as an English manor and a nightclub in Berlin, one of the best levels in a Hitman game to date no doubt.

One thing that left a few people disgruntled, though, was IO Interactive’s (the people behind the game) decision to only release the PC version of the game on the Epic Games Store. Hitman 3 would be a timed exclusive on Epic’s store, but no mention was made of when it would eventually be hitting Steam.

However, the Danish outfit recently revealed that the game will be coming to Steam on January 20, a year after its release on the Epic Games Store.

Hitman Trilogy will be a compilation of the three games which comprise the “World of Assassination” trilogy (which began with Hitman 1 in 2016) and will be available on the Steam store on the aforementioned date.

Aside from the PC version of Hitman Trilogy hitting Steam, it’s also coming to consoles (Xbox Series X/S, Xbox One, PS4 and PS5) and to Microsoft’s Xbox Game Pass service.

It’s not clear, though, whether Hitman 3 will be available as a standalone game on Steam or only as part of Hitman Trilogy. Also, IO Interactive doesn’t mention on its website whether those who already own Hitman 1 and Hitman 2 on Steam will be able to get Hitman Trilogy at a discounted price… But taking into account that Hitman 1 and Hitman 2 owners on Steam were allowed to import those games’ levels into the Epic Games Store version of Hitman 3, this is a likely possibility though.

Also, the game will be arriving on Steam with several technical improvements like ray tracing, which should make locations like the Dubai skyscraper look more vibrant on player’s screens.

This is all part of the new content and features coming to the game during “Hitman 3 Year 2”, which also include VR support on PC, and several new game modes.

But perhaps the most interesting thing about the reveal video above is that the game will be getting a new location later in 2022.

This new map is codenamed “Rocky”, and seems to be an island map judging by the image below. This looks nothing like the tourist resort seen in the Hitman 2 expansion “Haven Island”, and the ominous music and sinister atmosphere in the reveal video suggests Agent 47 will be taking care of serious business here… Here’s hoping, though, that this new map has an interesting mission and story tied to it like the DLC locations for Hitman 2 did (see here for a review) when it arrives later this year. 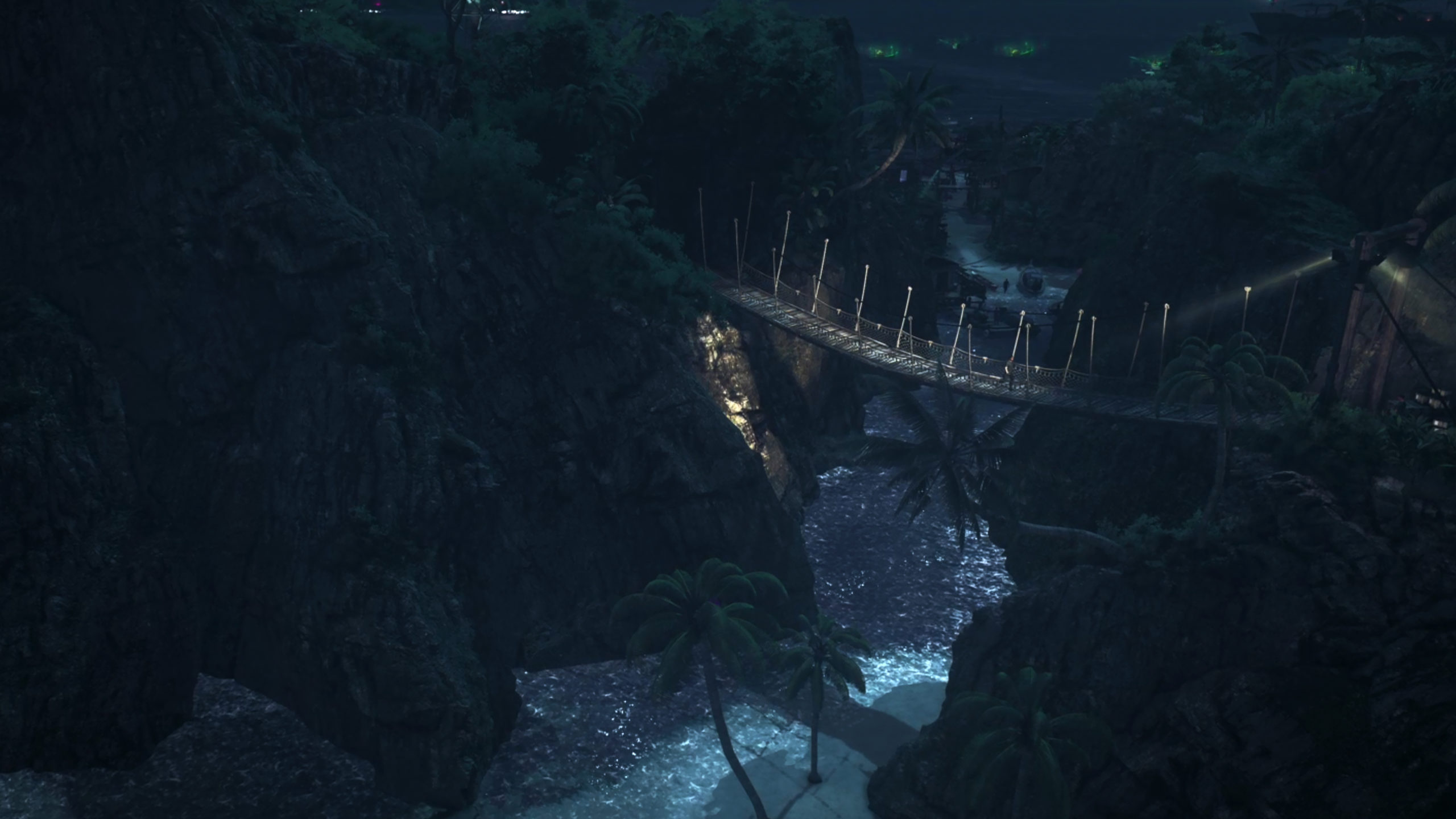 ADVERTISEMENT
Aside from this, there’s another new game mode coming to Hitman 3 called “Freelancer” which introduces an entirely new map to the game – the Safehouse. This will be protagonist Agent 47’s base of operations, and where pre-mission planning will take place. It will feature a shooting gallery to try out new weapons and unlockable areas you can customize to your taste as IO Interactive explains.

There’s plenty to look forward to this year if you’re still playing Hitman 3, then. Also, those looking forward to get hold of the PC version of the game on Steam will have access to the new game modes, features and maps which will became available in 2022 as well.

Read more: Ranking the Hitman games from worst to best