3. The King of Fighters XIV 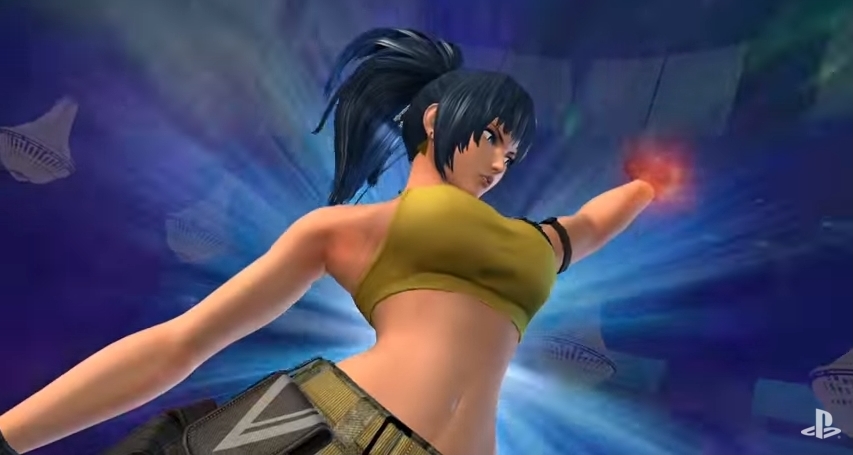 This fighter lady has more than one trick up her sleeve…

The King of Fighters series of fighting games debuted in the 90’s and has been going strong since then. It is certainly a worthy alternative to Street Fighter for those looking for a Japanese-themed fighting game with Manga-style characters. And this upcoming entry in the series brings back old favourite characters Kyo Kusanagi and Iori Yagami, who form part of the game’s roster of fighters, which features 50 characters.

The game will also feature spectacular “Climax” moves, which are similar to Street Fighter’s Ultra moves, and will also offer online play. And given that a designer involved in Street Fighter IV’s development helped create this latest King of Fighters game, perhaps the game will offer gameplay as fun and engaging as Capcom’s flagship series.