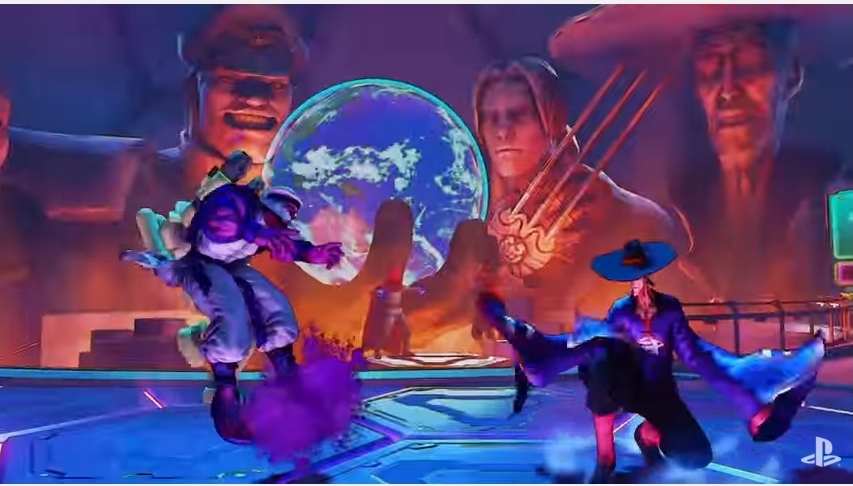 Don’t let F.A.N.G’s wacky appearance fool you, as he’s one mean fighter in the ring.

The Street Fighter series is much loved by fighting game aficionados and although there was no new entry in the series this year (Mortal Kombat X took the spotlight), the upcoming Street Fighter V is certainly shaping up to be one of the best games in the series.

And the game not only sports a new and colourful aesthetic, but it also brings back old favourites like M. Bison, and features new characters like the Middle Eastern fighter Rashid. And this preview video introduces another new character named F.A.N.G., a martial arts expert who delights in using poison-based attacks against his opponents and is also a high ranking figure in the game’s evil Shadaloo organization, and a quite original addition to the Street Fighter roster.