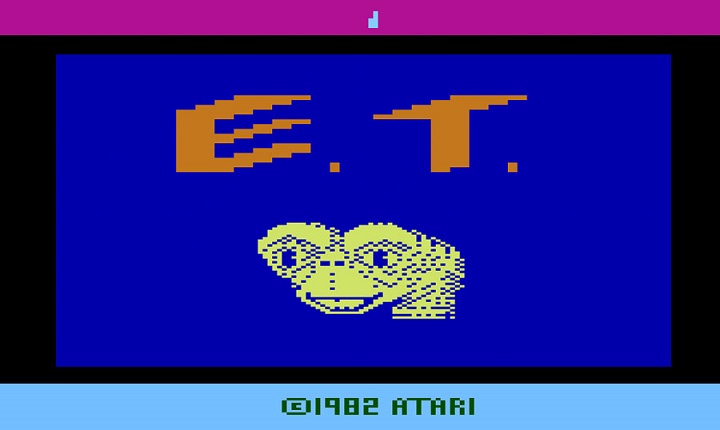 ADVERTISEMENT
This video game from the eighties was based on a blockbuster film by Steven Spielberg. And while the movie was a hit, the game certainly wasn’t. As a matter of fact, it’s the king of video game flops. Video game company Atari continued its tradition of churning out low quality games, and this game was no exception, after all the designer Howard Scott Warshaw was only given 6 weeks to complete the game.

The fact that Atari grossly overestimated the number of copies the game would sell did not help either, and ended up with millions of unsold and refund cartridges that famously ended in a New Mexico landfill.