Truly great games are hard to come by. While there are gems that make the critics’ A lists like Skyrim, there are also many other solid and entertaining games that will tide you over until the next big thing is released.

Here follows a list of games that could have been great but fell short. They were either hyped to death, advertised as the 8th wonder of the world or were sequels to other great games of the past that got the fans excited. But they simply failed to make the Hall of Fame of video games. 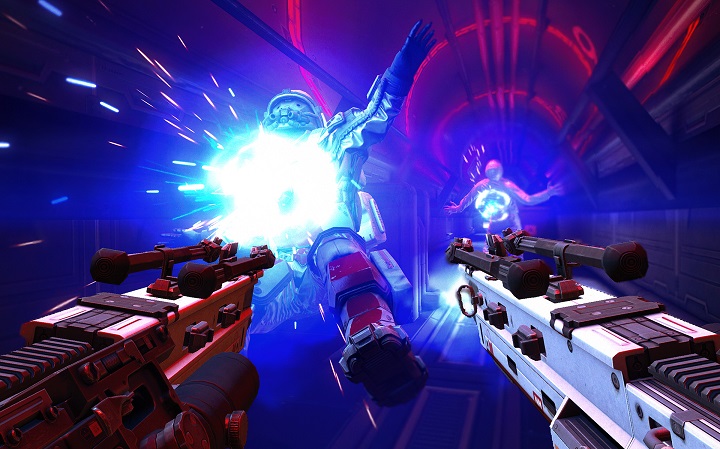 ADVERTISEMENT
B.J. Blazkowicz, the protagonist of Wolfenstein: The New Order, comes from a time in which shooters had to be straightforward, featuring over the top action that saw the hero reducing countless enemies to a bloody mess with his big bad guns. After all, the original Wolfenstein game was released in 1992. Times have changed, and such a simple formula wouldn’t cut it these days. So the developer, MachineGames, in an attempt to bring the game kicking and screaming into the 21st century, has married the ludicrous 90’s style shooting with a… serious story. You are reminded of Nazi cruelties when visiting a labour camp, and after that you go back to shooting robotic dogs and blowing up enemies in the campaign. The effect is jarring to say the least.

Wolfenstein is still a solid shooter, one that provides instant gratification, but no depth. It could have been great had it modernised its action Far Cry-style and integrated its history and shooting bits better. As it is, it reminds me of Quake 4, one of the first games available for the Xbox 360. It had the same type of redneck protagonist, big guns, and aliens instead of scummy Nazis. It was a solid shooter and fun to play, at least until better new-gen offerings came around. History, it seems, repeats itself.