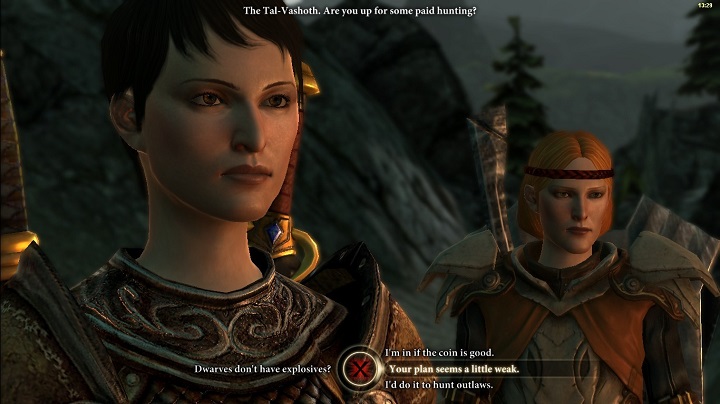 ADVERTISEMENT
The original Dragon Age was certainly a RPG classic. It brought back the thrilling combat and deep story of the old PC classics like Baldur’s Gate 2. The sequel however, took several missteps. The story was unfocused, it lacked a sense of purpose and worse of all, there was no main villain to root against.

The characters were disappointing as well, even the player character. Hawke, a refugee of the town of Lothering, spends the entire game in the city of Kirkwall, mostly taking menial quests. He is not a “chosen one”, like the previous game protagonist was, out to save the world. Rather, his story just feels like a side story in the Dragon Age universe. The other characters, while decent, cannot hold a candle to the likes of the original Dragon Age’s Leliana and Morrigan, still in my mind after finishing that game years ago.

So while Dragon Age 2 was a decent RPG experience, with some appealing quests and characters, it is a game destined to live in the shadow of its great predecessor.