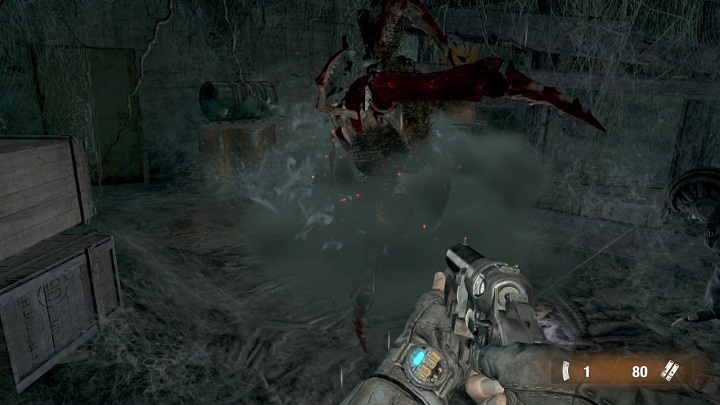 ADVERTISEMENT
This post-apocalyptic action game was visually stunning, and had atmosphere you could cut with a knife. But it made the mistake of thinking that realism was more important than fun. You see, in certain sections the protagonist Artyom had to wear a mask in order to breathe. Every couple of minutes the player had to change the air filter on the gas mask, or Artyom’s breathing became heavier and heavier, until he perished. I suppose that developer 4A Games wanted to recreate the tension of surviving in a post-apocalyptic world, but the whole thing just feels masochistic and tedious.

Other issues were the overpowered stealth gameplay and the many glitches the game shipped with. Also the game’s characters, while well written, were unappealing. In the end, Metro Last Light was more of an experience than a fun video game. If its survival elements had been handled in a more player friendly way, if it had given us at least one charming character to root for and the bugs had been ironed out, it could have been a classic.