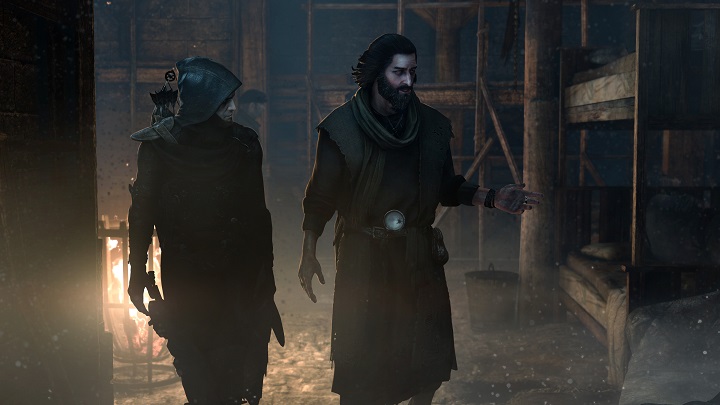 ADVERTISEMENT
The original Thief game, released in 1998, was a classic. It single-handedly invented the stealth genre, leading to modern imitators such as Dishonored. This new Thief game had some cool missions, particularly one in which you explore a creepy asylum, but also many flaws.

Getting to the missions felt like trudging through mud: navigating a city map that was more like a series of interconnected closets. Also the game did not flesh out any of its characters, including the protagonist Garret, who had some cringe worthy lines. The story, while entertaining, could have been better had the supernatural stuff been toned down and focused on the human side.

The game did sell well, making a healthy profit for Square Enix, the giant Japanese publisher behind the Tomb Raider game. So maybe we’ll see a sequel that truly lives up to the Thief legacy.