The Call of Duty franchise has been running strong since the first game in the series came out back in 2003. It’s also been a success on PS4, as great games like Call of Duty: Modern Warfare and Call of Duty: Advanced Warfare have hit Sony’s console since 2013. Here follows a list of the best Call of Duty games on PS4, ranked from best to worst. 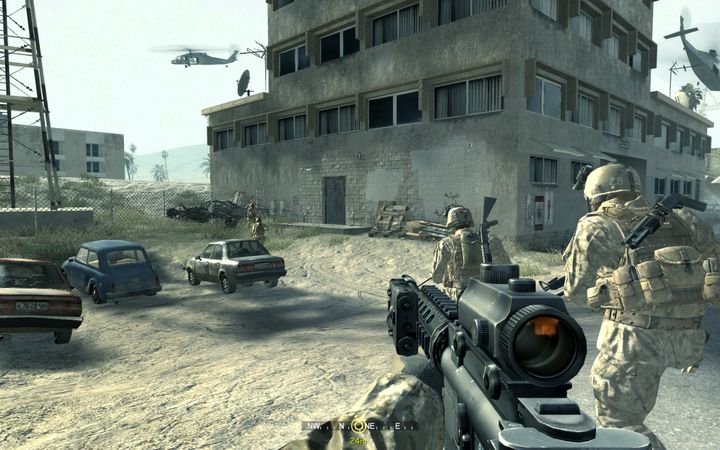 Call of Duty might have begun as a World War II game, although the best Call of Duty to date is not set during that war.

Rather, Call of Duty 4: Modern Warfare takes place in modern times, and caused a sensation back in 2007 due to its fantastic single player campaign, which featured memorable missions like Charlie Don’t Surf. In that mission you had to capture an unruly Middle Easter commander in an Arabian coastal town, and is one of the best in any action game to date.

Of course, Modern Warfare also had truly great multiplayer, with superb maps, character classes and perks, making this one of the finest games you can enjoy with others online. So it’s a great thing this got a remastered edition in 2016, featuring top-notch graphics and delivering the same thrilling gameplay experience as the original game did back in 2007.