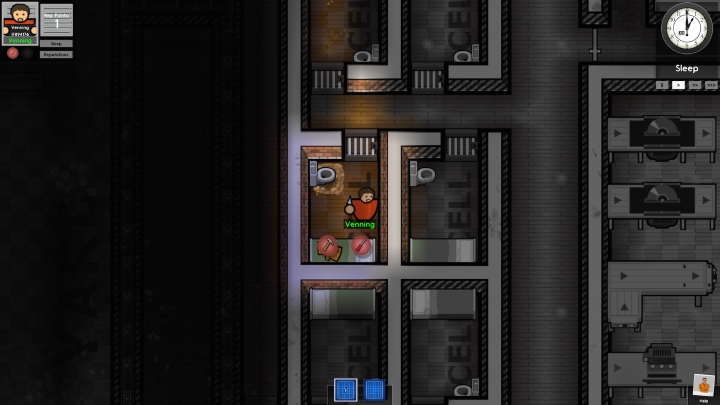 ADVERTISEMENT
Prison Architect is a game for fans of simulation video games, or those who simply love complicated games. Because this prison management simulation game by British developer Introversion Software touches on every aspect of building and running a prison, from building fences to hiring and assigning guards on patrol routes, building cafeterias and taking care of other prisoner needs (hopefully ending up with a useful informant who might help avert a future escape attempt…)

Introversion Software’s game was first released on the “Early Access” program of the Steam online game platform, which allows users to sample the game before its official release and provide feedback on its development. And it’s clear that players have supported the game enthusiastically, as it amassed more than $19 million in crowdfunded money prior to its official release. And even if the game’s subject matter won’t appeal to some, it is clear that Prison Architect has been a big success and was also one of the best PC games of 2015.

Note: Prison Architect is available on PC, and Android and iOS mobile phones.