3. Shroud of the Avatar: Forsaken Virtues 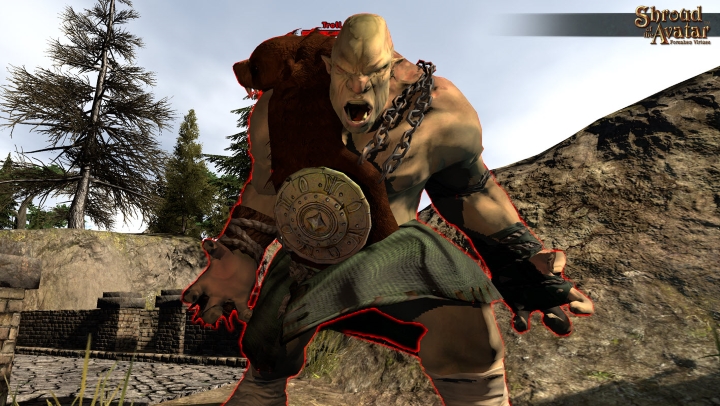 ADVERTISEMENT
This is a role-playing game made by Richard Garriott, also known as “Lord British”, who was behind the legendary Ultima games of the 80’s and 90’s. And those Ultima games were considered revolutionary at the time, especially Garriott’s masterpiece Ultima VII: The Black Gate, which had a deep story, open world gameplay and realistic characters that went about their business according to the time of day, as that game even had a day and night cycle.

And now Richard Garriott is returning to the RPG genre with Shroud of the Avatar: Forsaken Virtues, which has gotten plenty of fan interest as the game’s crowdfunding campaign has raised more than $7 million to date. The game will feature both a single player campaign and multiplayer online play like Blizzard’s World of Warcraft, with the single player story featuring choice and consequence gameplay and ethical paradoxes in the vein of the Fable series. And here’s hoping that this spiritual successor to the Ultima games delivers when its finally released in 2016.

Note: Shroud of the Avatar: Forsaken Virtues is available on PC. It releases in 2016.