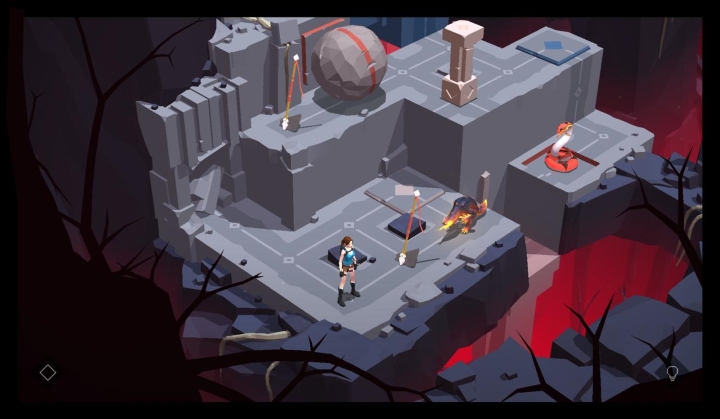 ADVERTISEMENT
If one thing is clear, is that Rise of the Tomb Raider was not the only great game to star Lara Croft to come out in 2015. Because Square Enix’s Lara Croft Go was also a great game, and used the same turn-based gameplay formula seen in the earlier Hitman Go to deliver an engaging and fun experience.

And this was not only a great looking and sounding mobile game, but one that also managed to recreate the magic of the early Tomb Raider games of the 90’s with its turn-based puzzle gameplay. And moving Lara from tile to tile, navigating the game’s superbly designed levels which took place in a variety of settings from jungles to tombs was a joy, as was dealing with enemies like snakes, climbing platforms and pulling levers to make it to a level’s end. And there’s no doubt that Lara Croft Go was one of the top gaming experiences to be enjoyed on the go in 2015.