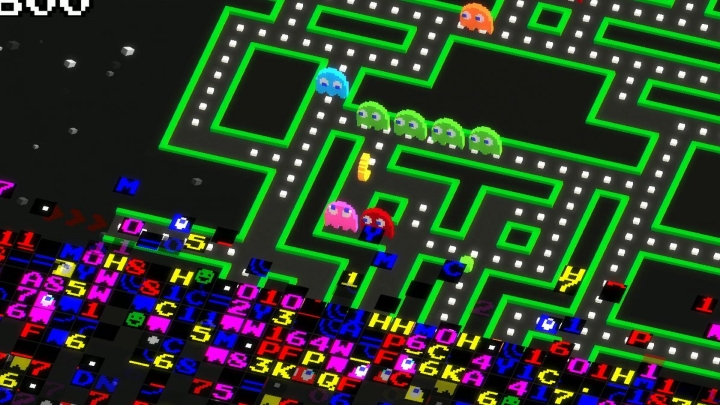 ADVERTISEMENT
This Namco Bandai game is a modern update of the classic Pac-Man, which arrived in the year of Pac-Man’s 35th anniversary. And this was a worthy update of the traditional Pac-Man game, featuring the same gameplay formula as the original: the yellow avatar must eat as many dots on the board as possible, while being chased by the classic pack of ghosts Clyde, Pinky, Inky and Blinky.

But Pac-Man 256 added a few new twists of its own, mainly the fact that it’s based on the original game’s infamous level 256 glitch. In that level, a garble of letters and numbers covered the right side of the screen, making the level impossible to finish. But here the glitch was the star of the game, as there’s only one endless level that scrolls upwards as the glitch at the bottom of the screen consumes it. The game also boasted other novelties such as new power-ups like lasers and tornadoes that helped Pac-Man fight those pesky ghosts, and overall was one of the best mobile games of 2015.