If one thing is clear, is that the Hitman video game by Danish developer IO Interactive has been one of the year’s top video game surprises, offering great stealth gameplay and action, and no doubt counts amongst 2016’s best games so far.

Another novelty related to the game is that Hitman is perhaps the first major AAA video game to be released in an episodic format aside from Telltale’s ace adventure games. This is certainly a bold experiment by IO Interactive, and perhaps other big developers may adopt this release model in the future if Hitman turns out to be a success.

The truth is though, that the episodes released so far have been pretty good overall, with episode 2, which is set in the sunny coastal town of Sapienza, being the highlight of this Hitman season thus far. In Sapienza players had to terminate a biotechnology scientist named Silvio Caruso and his partner in crime, and also destroy a deadly virus in an episode clearly influenced by James Bond and the Godfather movies. 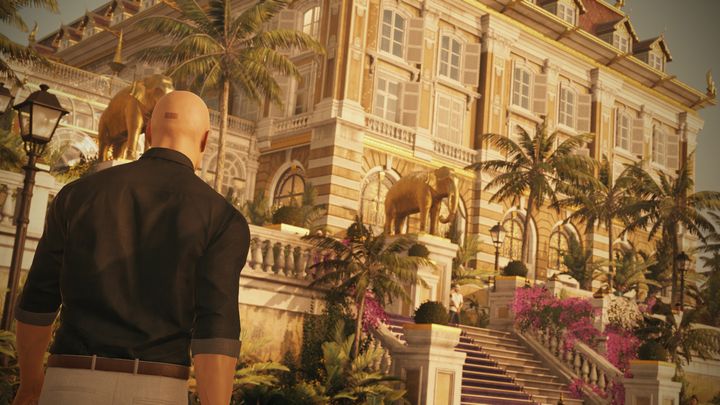 Sapienza has been the star of the show so far, but will future episodes like Thailand (pictured) be able to top it?

The other two episodes released so far were set in Paris in the venue of a posh fashion show, and the most recently released one (Marrakesh) tasked players with putting down a corrupt general and a banker in a conflicted Moroccan city.

And now the game’s fourth episode is coming out on August 16, taking players to the capital of Thailand, Bangkok, in order to assassinate a music star and his lawyer in the posh Himmapan hotel. After the episode set in Thailand two other remain in this season as the next one will be set in the USA while the final mission will take place in Japan.

It was recently revealed on Hitman’s official Twitter page though, that there will likely be another two seasons of this video game series, as in response to a fan question IO Interactive said the plan was for there to be two other seasons of the Hitman video game, although season two had not been confirmed yet.

But those who are not fans of this episodic format and would rather get the full game on disc will be able to get the retail version of the game early next year, even if this episodic run of Hitman has certainly delivered a great experience for fans of the series and is already one of the best games in the franchise since 2006’s classic Blood Money.