One of the best-reviewed games of last year was undoubtedly Respawn Entertainment’s Titanfall 2, a great sequel to the 2014 game that not only improved the original’s multiplayer action but featured a superb single player campaign too.

Actually, and despite the fact that Call of Duty: Infinite Warfare and Battlefield 1 were the best-selling games in the US last year, it can be argued that Titanfall 2 is a better shooter video game than either. This is because Titanfall 2’s satisfying and surprisingly emotional campaign is arguably better than Call of Duty sci-fi effort, while its fast-paced and dynamic multiplayer is arguably a step ahead of Battlefield 1’s.

So given what a superb release Titanfall 2 was, some may find it surprising that the game did not sell as well as expected, as publisher Eletronic Arts itself admitted in a recent earnings call.

Titanfall 2 is not the only video game to have garnered critical praise and later failed to sell as well as expected though, as there are quite a few examples in video game history of releases that were loved by the critics, but that did not shift that many copies in the end.

Once well-known example of this is LucasArts’ Grim Fandango, as this adventure game by the now defunct studio was widely praised by reviewers and even won a Game of the Year award or two. Set in the Land of the Dead and featuring a striking art deco style and unforgettable characters like protagonist Manny Calavera, Grim Fandango was an adventure game like no other.

The game did not sell more than half a million copies worldwide after its release back in 1998, though, making it one of the best-known video game flops. But thankfully for is fans, Grim Fandango returned in 2015 with a remastered edition that did justice to this classy adventure game. 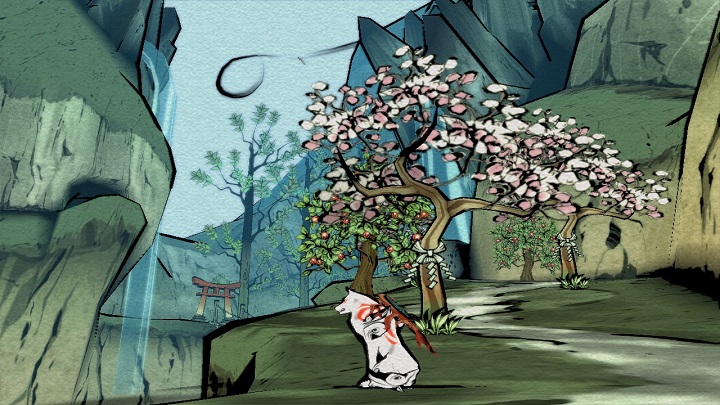 Okami was a classy game that failed to be a hit back in 2006.

Another example of a critically acclaimed game that simply failed to sell was 2006’s Okami, an action role-playing game featuring beautiful ink wash art and gameplay inspired by the Final Fantasy series, but one which has the dubious honour of entering the Guinness book of records as “the worst-performing winner of a Game of the Year accolade”, and is also a notorious video game flop.

And Max Payne 2: The Fall of Max Payne is a game that likely brings fond memories to quite a few gamers, as this action game inspired by the film noir movie genre had an absorbing plot and great third-person shooting action, while Max Payne is a great tragic hero and one of the best video game characters of all time… But sadly this was a flop for Finnish developer Remedy Entertainment, which did not make another Max Payne game, even if Rockstar did resurrect the franchise with Max Payne 3 and did find commercial success with the game back in 2013.

But even though there are quite a few examples of critically acclaimed video games that ended up being flops, things might still turn out different for a video game like Titanfall 2 though. After all, the game only hit the market last October and might yet end up becoming a top-seller over time, which would no doubt be a great thing as this was one of 2016’s best games and deserves to end up in any gamer’s library for sure.