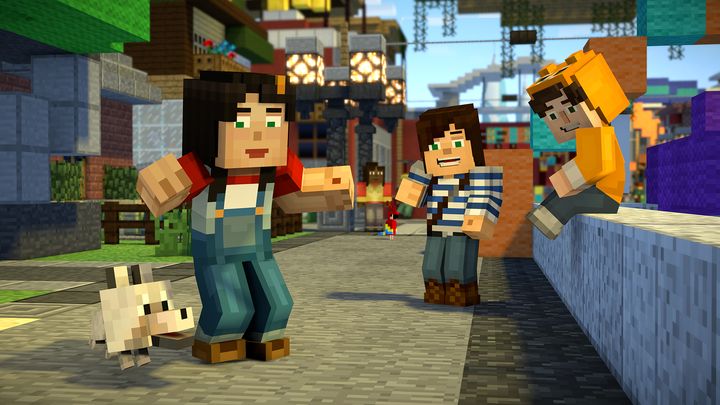 ADVERTISEMENT
Given that Minecraft is one of the world’s most popular video games, it’s not surprising that adventure game maestros Telltale released an episodic adventure series based on the world-conquering game. Minecraft: Story Mode – Season One wasn’t as great as it could have been though, and the story, characters, puzzles and some annoying quick time events meant this was far from being Telltale’s best game to date.

Minecraft: Story Mode – Season One did have a great protagonist though, and both Jess and his old pals from the first season will be returning in season 2 for another adventure. This is also likely to feature improved visuals, and those blocky and pixelated characters Minecraft players have grown to love over the years. The first episode of Minecraft: Story Mode – Season Two will be available in early July, and Telltale will be releasing additional episodes in the coming months, in what could turn out to be a great episodic game all family members can enjoy this summer.