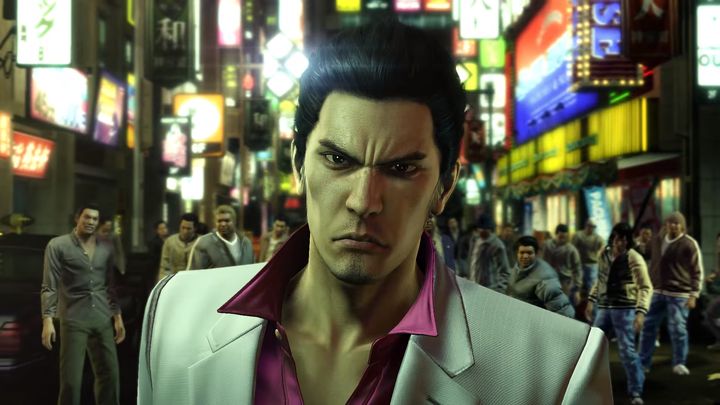 ADVERTISEMENT
This is the second Yakuza game coming to our shores this year, after last January’s Yakuza 0 caused a great impression. And while Yakuza 0 was a remaster of the 2015 prequel to the series, Yakuza Kiwami brings the original Yakuza game (which debuted on PlayStation 2 back in 2005) up to date with reworked graphics, new side quests and mini-games to enjoy.

Well-known characters from the series make a return here too, including Akira Nishikiyama and Majima. The latter will be accosting players throughout the game, hunting protagonist Kazuma Kiryu throughout the streets of the game’s city of Kamurocho (and this will actually be a great way of practicing your fighting skills in the game). There’s also Yakuza’s great story to follow too, meaning this is an action-adventure game many will be enjoying this summer for sure.