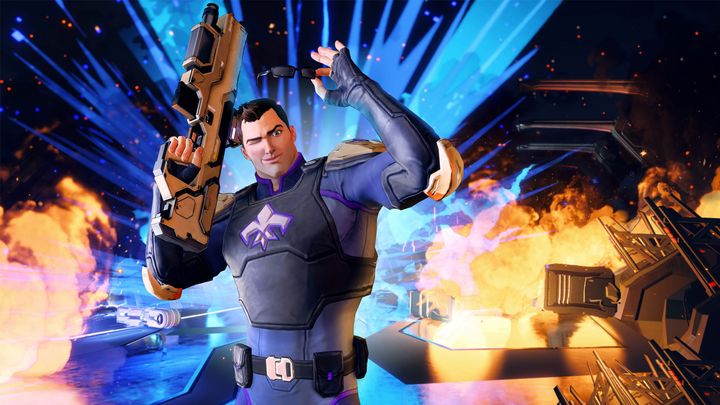 ADVERTISEMENT
Volition, the American developer behind the Saints Row series, is releasing a new game this summer. As is the case with the Saints Row series, Agents of Mayhem will have its share of humour, and will be set in a big city for players to explore. Actually, this superhero game will take place in the Asian metropolis of Seoul, South Korea, and feature a wide range of heroes for you to take control of.

Amongst these is Hollywood, and actor and one of the 12 characters available in the game. Hollywood uses an assault rifle in combat, plus his special ability will allow you to cause quite a bit of havoc as he’s capable of triggering massive explosions to deal with his enemies too. It remains to be seen, though, whether this will have the same fun gameplay and humour that made the Saints Row series such as hit, but if that is the case, Agents of Mayhem might yet turn out to be one of this summer’s video game hits.

Release date: August 15. Available on PS4, Xbox One and PC.