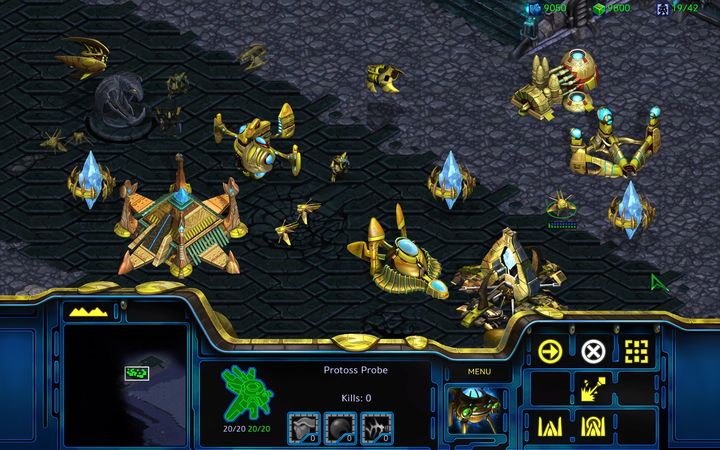 ADVERTISEMENT
StarCraft fans were elated when US company Blizzard announced it would be releasing a remaster for its classic real-time strategy game. After all, StarCraft caused a sensation back in 1998 due to its deep strategic gameplay, superb unit design and incredible atmosphere. The game’s story also introduced iconic video game characters like Kerrigan and Jim Raynor, and was a blast to play from beginning to end. It was the multiplayer that would keep the game relevant until this day, though, as StarCraft was once king of the e-sports scene and has a passionate following worldwide.

This upcoming remaster will likely please veterans with its reworked graphics and higher resolution, while also satisfying those looking to replay the game’s superb single player campaign. The new matchmaking feature will also make things easy for newcomers looking to try StarCraft’s multiplayer, meaning this could end up being of this summer’s most enjoyable games for sure.