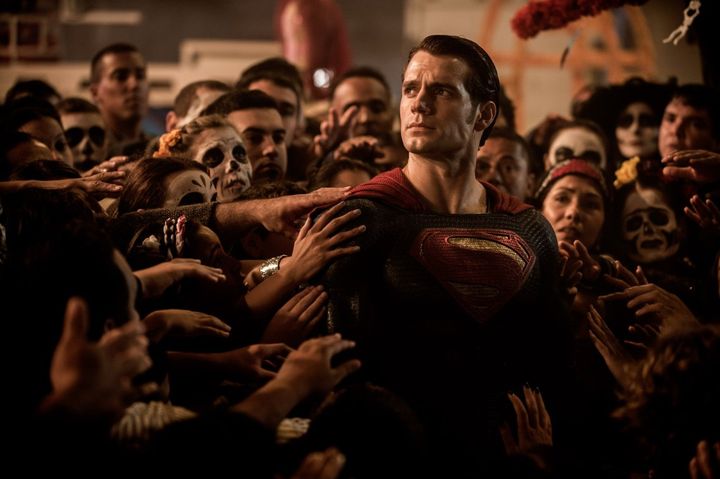 Batman vs Superman: Dawn of Justice promised to be the superhero movie of the century. But it appears the film did not go down well with most reviewers, who found it a bit too dark and serious for their tastes. Many did not compare this movie favourably to Captain America: Civil War, the highest-rated superhero film of last year, with many preferring its Battle Royale of superheroes to the Batman vs Superman duel in Zack Snyder’s film.

This does not mean this movie is without merit though, and there’s actually a lot to like about Snyder’s film, even if it’s true it never provides clear reasons to explain why the Man of Steel and the Caped Crusader ended up trading blows… The duel itself sure is riveting though, and like the director’s other hit movies to date this is also a visually stunning production. Plus Jesse Eisenberg’s Lex Luthor ranks as one of the most charismatic villains to have graced the silver screen in quite some time too.

IMAGE CREDITS
Batman v Superman: Dawn of Justice (Warner Bros.)
→
Next: 3. Assassin’s Creed
OR JUMP TO: 1 2 3 4 5
Share this >
YOU MAY ALSO LIKE
MORE ON LAKEBIT