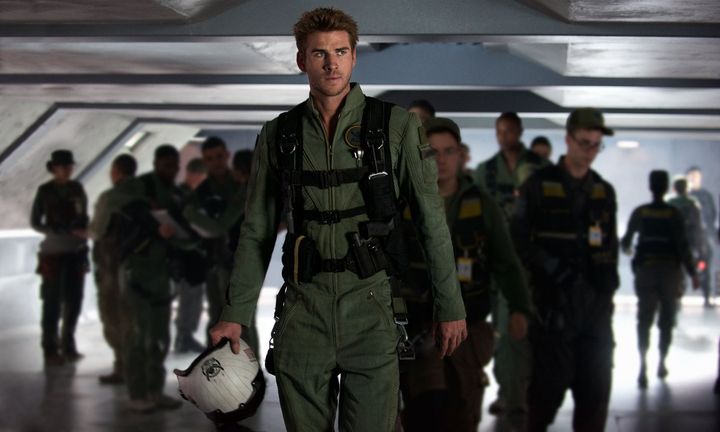 It seems you can’t blame movie reviewers for putting down a film like Independence Day: Resurgence. Like its predecessor, it’s overblown with special effects and ultimately it’s a case of style over substance, but still is pure popcorn fun from beginning to end.

Of course, one shouldn’t expect a blockbuster like this to have any emotional weight or a deep message (this wasn’t Arrival after all), and even if the acting is a bit cheesy overall, veteran actors like Jeff Goldblum manage to stand out amongst the cutting-edge special effects and drama of the alien invasion. And like earlier Roland Emmerich disaster movies like 2012, the destruction that follows sure is impressive, plus the spaceship battles and satisfying climax helped make this Independence day sequel a worthy summer blockbuster last year.

IMAGE CREDITS
Independence Day: Resurgence (20th Century Fox)
→
Next: 5. Warcraft
OR JUMP TO: 1 2 3 4 5
Share this >
YOU MAY ALSO LIKE
MORE ON LAKEBIT