J.J. Abrams, the American director behind Star Wars: The Force Awakens, must surely be one of the most in-demand directors in Hollywood at the moment. After all, not only was The Force Awakens widely praised by the critics and public alike, but it is also the top-grossing Star Wars movie of all time, having made more than 2 billion US dollars at the box office to date.

But can you imagine the Star Trek and Star Wars director making a video game movie? This is a very real possibility, as J.J. Abrams himself reminded video game fans when asked about the Portal and Half-Life movies he had agreed to make in the past. “We’ve got writers, and we’re working on both those stories”, said the director to IGN recently.

Back in 2013 Abrams had reached an informal agreement with Valve CEO Gabe Newell to make movies based on Valve’s renowned video game series Portal and Half-Life. The Portal games feature original gameplay and are some of the best puzzle video games ever made, while the Half-Life games are classics of the first-person action genre and are adored by millions of gamers worldwide. 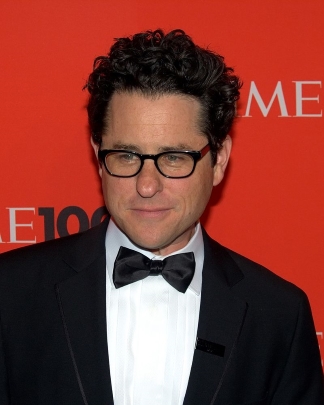 But would a Portal or Half-Life movie be any good? There is little doubt that the history of movies based on video games is dotted with failures, with bombs like the Doom movie or the terrible 2005 movie adaptation of the Alone in the Dark video games being notable examples of a genre that the critics hate, even if some video game movies actually did quite well at the box-office.

A Half-Life or Portal movie would also need a great script to make up for the fact that both games have silent protagonists, as hearing characters like Gordon Freeman or Portal’s Chell spouting nonsense on the silver screen would be jarring for video game fans, to say the least.

So perhaps J.J. Abrams would not take the director’s chair for either movie and be a producer instead (as he’s doing with his most recent film 10 Cloverfield Lane), in case a Portal or Half-Life movie can’t avoid falling prey to the video game movie curse and end up being a box office bomb or scorned by the critics…

Although hopefully if and when moviegoers get to see movies based on Valve’s game series they will be solid, entertaining affairs. And if upcoming video game movies like Assassin’s Creed triumph at the box office, there will surely be more incentive to bring video game heroes like Gordon Freeman to the silver screen.