While some great movies such as Arrival hit the silver screen last year, there were other poorly-reviewed movies that were in fact great fun to watch. Most would be hard-pressed to call any of them masterpieces of cinema, though.

But still, blockbusters like Batman v Superman: Dawn of Justice were actually great popcorn fun, and not as bad as the movie critics made them out to be. So without further ado, here follows a list of the top 5 most underrated films we got to see in 2016. 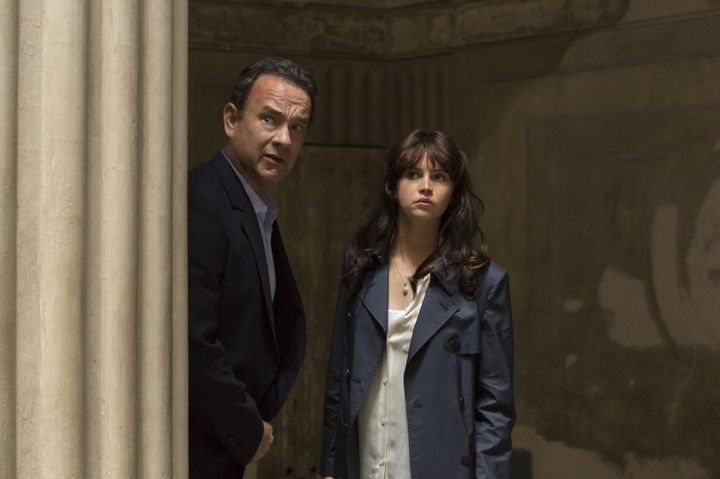 ADVERTISEMENT
Inferno is director Ron Howard’s third movie based on a Dan Brown novel. Like the earlier Da Vinci Code and Angels and Demons it was equally dissed by the critics, who complained about the movie’s acting, pacing and apparent lack of emotion or excitement.

But the movie actually is a fun romp through the streets of Florence, letting viewers enjoy some spectacular views of the city and its gorgeous monuments like the Florence Cathedral and the Palazzo Vecchio. Plus, this movie sure had plenty of exciting plot turns and twists, while the duo of Felicity Jones and Tom Hanks did have great chemistry. The climatic finale in Istambul sure is as riveting as that of The Da Vinci Code and Angels and Demons, in what actually was a pretty fun movie overall.