The PlayStation Experience has become one of the top video game events of the year, giving gamers a chance to take a sneak peek and even get to play some of the hottest video games of the moment such as racer Gran Turismo Sport and action game Nioh. And without further ado, here follows a list of the top 5 video games previewed at PSX 2016, which will be coming to a PS4 near you in 2017. 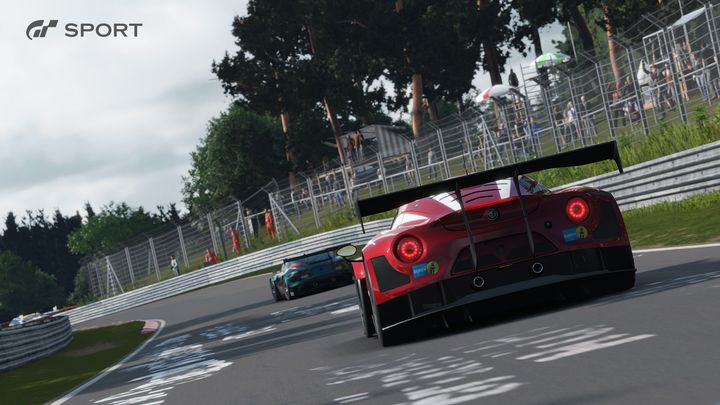 ADVERTISEMENT
Even though the Gran Turismo games are renowned worldwide due to their entertaining and realistic driving gameplay, this latest instalment of the series is taking things further with a wealth of multiplayer options as it will let players compete in online championships sanctioned by none other than the FIA, the governing body of motorsport.

The game also caters for solo players, though, as it will feature a campaign and arcade modes, plenty of customization options and a large roster of cars including renowned brands like BMW and Aston Martin. Plus this is also a game that’s likely to look gorgeous on the PS4 judging by the PSX 2016 trailer below, making Gran Turismo Sport a game that racing fans will no doubt be looking forward to next year.