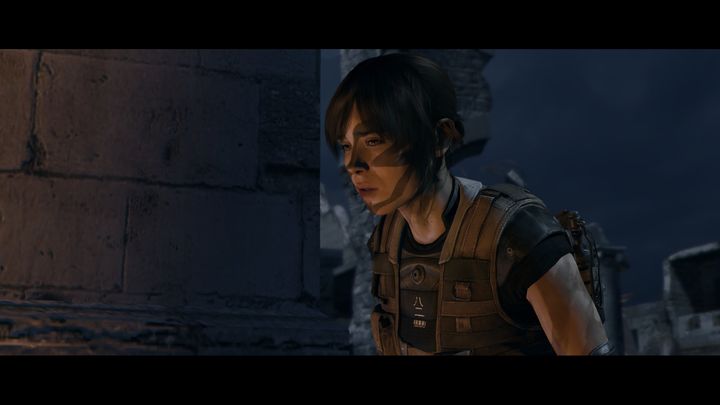 Nothing is what it seems in Quantic Dream’s Beyond: Two Souls.

Jodie Holmes is the protagonist of Beyond: Two Souls, a gifted girl who is bound to a supernatural entity known as Aiden, with players controlling both as they go through 18 years of Jodie’s life in this game by renowned studio Quantic Dream. An interesting feature of Beyond: Two Souls is that its story is not told in chronological order, which serves to heighten its emotional impact, as we get to experience scenes which show Jodie’s struggles as an adult followed by scenes from her early life taking place in a research facility with scientist Nathan Dawkes.

Aside from the game’s innovative controls, the game also makes great use of motion capture to convey characters’ emotions, with the two major characters in the game being played by Ellen Page and Willem Dafoe. And despite the fact that the game was criticized due to its not that great plot and it playing more like an “interactive movie” than a game, this is still an adventure worth experiencing, especially its new remastered release for PS4.