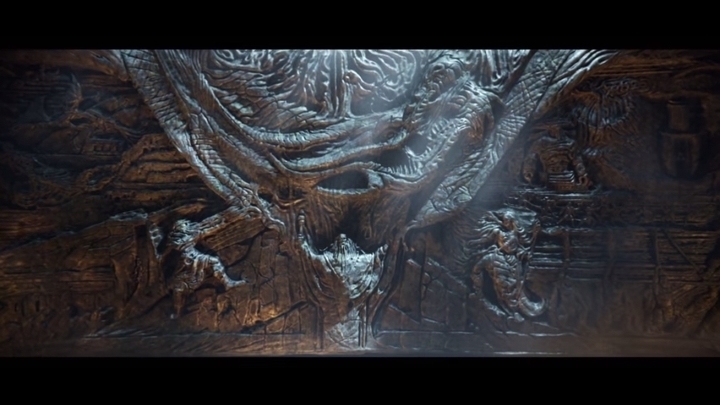 And hearing actor Max Von Sydow’s narration and the story being told on a carved wall about the civil war raging in the frosty province of Skyrim, and finally seeing the game’s hero, the “Dragonborn” face a stone dragon to the tune of Jeremy Soule’s great soundtrack, sure made this trailer one of the most spectacular in recent memory. And given the trailer’s epic quality, it is likely that the game got pre-ordered more than once on the strength of it…