Now that video games have become a mainstream pastime, and series like Assassin’s Creed have sold millions of copies, it makes sense that video game companies are spending as much as the major motion picture studios on marketing their titles.

And many have released truly impressive cinematic trailers that rival the best that Hollywood has to offer, and sure made gamers eager to play the game in question. Here follows a list of the top 5 video game trailers of the decade. 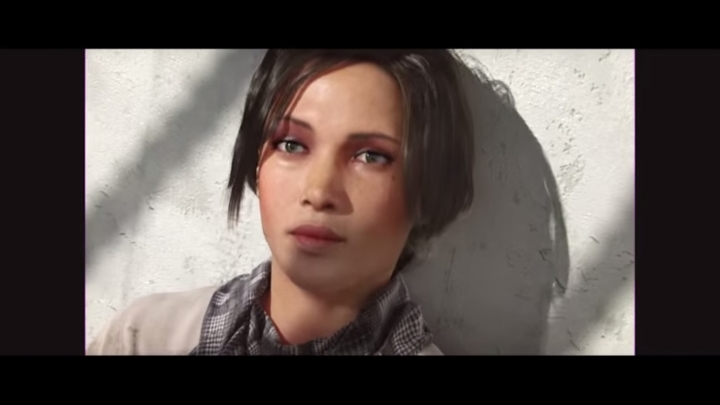 ADVERTISEMENT
If one thing is clear, is that Far Cry 3 was possibly the best video game of 2012: an open-world action game full of memorable characters and a great story. And while the game sure lived up to the hype, Ubisoft certainly did a great job promoting it, releasing impressive cinematic trailers like the one below.

And these are certainly the sort of cinematics that sell a game, as this action-packed trailer introduces adventurous protagonist Jason Brody and his friends, who end up in trouble after discovering a mysterious island under the control of villain Vaas Montenegro (definitely one of the most memorable video game baddies to date) and his pirates. And the trailers’ superb action sure made gamers anxious for Far Cry 3’s release, so it was not surprising that the game was one of 2012’s big hits.