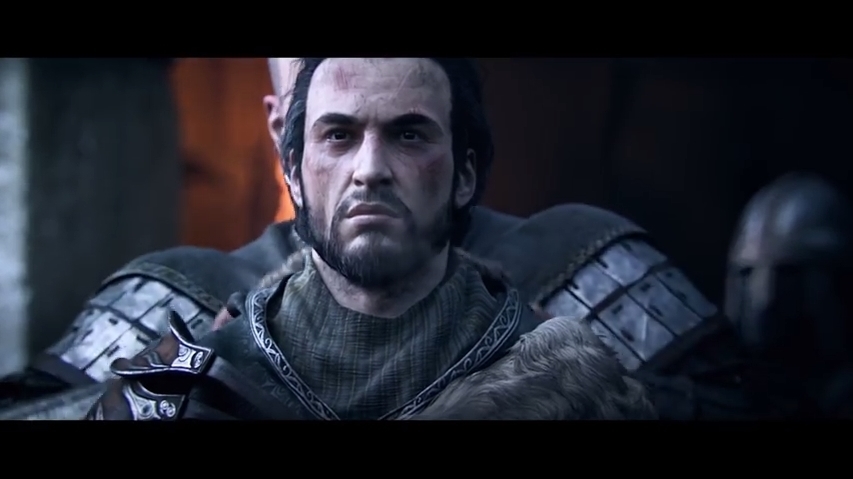 ADVERTISEMENT
While some have argued that Ubisoft just tried to cash-in on Assassin’s Creed II’s success (arguably the best game in the series so far) with Revelations, Italian Assassin Ezio Auditore’s final adventure is actually a pretty good game in its own right, featuring a refreshing change of setting – Middle Eastern Constantinople instead of the Italian cities of its predecessors – and it also wraps up Ezio’s story pretty nicely.

And with the cinematic trailer below Ubisoft certainly proves that they know how to market a game like few other video game companies can. In it we see a mature Ezio leaving Italy and engaging Templar guards in combat (with a cool appearance by previous Assassin’s Creed hero Altair) to the tune of a great Jesper Kyd soundtrack. And Ezio also proves that he is still quite the rebel after being captured by an overzealous Templar captain…