Danish studio IO Interactive unveiled its upcoming James Bond game back in 2020, which currently has the working title “Project 007”. A cool CGI trailer for the game likely sent shivers down the spine of video game fans and James Bond aficionados, and also generated plenty of excitement amongst the millions who play the company’s Hitman games.

This is because the Hitman games borrow quite a bit from the James Bond series when it comes to style and presentation, and the series’ protagonist Agent 47 takes on the kind of missions that wouldn’t be out of place in a 007 movie. Travelling to exotic and luxurious locations in order to kill his targets, he also deals with other world threats such as a deadly virus in Hitman’s 2016 game.

The 2016 Hitman game was followed by a sequel in 2018, and by Hitman 3 in 2021, the most recent entry in the series. These have all been fantastic action and stealth games, even if they arguably failed to top the 2016 entry overall.

It makes sense that people are excited for the company’s upcoming James Bond game, then, even if recent information coming from studio IO Interactive suggests that it may still be a long ways off.

Actually, the company’s most recent annual report suggests their 007 game might not arrive any sooner than March 2025 as was recently reported on VGC.

As spotted by a Twitter user, IO Interactive made more than $72 million US dollars in the financial year ending in March 2022, more than twice what the bigwigs at IO were expecting. This apparently had to do with the company’s deal with Microsoft to put Hitman 3 on Xbox Game Pass. 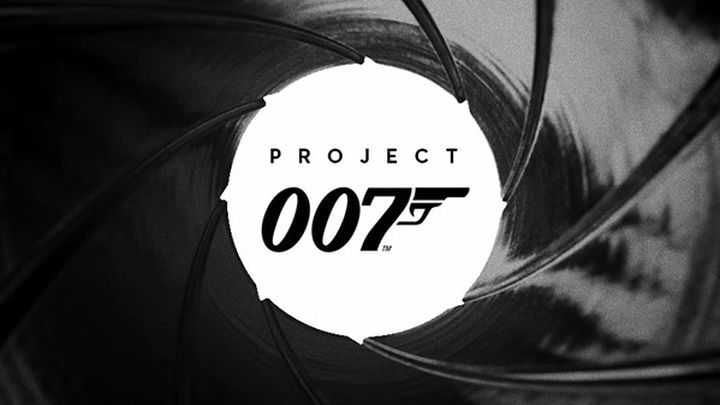 Will IO Interactive’s James Bond game be worth the wait?

However, IO has warned of a sharp drop in profits for the studio in the years to come: “[FY 2024] and [FY 2025] estimates show a significant decrease”, says the Danish studio, which according to them is “due to long production phases ahead, before the next releases hit the market”.

This means that IO does not expect to release any new video games until after March 2025 (which is when the financial year 2025 ends), meaning no James Bond game until after that date, then.

But the fact that their Project 007 game will have a long development cycle is not a bad thing – after all, the company had to rush its Hitman 2 game to market back in 2018 (after it stopped being a Square Enix studio) this leading to a drop in quality in certain areas of the game compared to their earlier Hitman 2016 game, most notably the cutscenes.

So it will be interesting to see what IO Interactive can come up with now that their war chest if full after Hitman 3 has turned out to be such a success.

Actually, the Danish outfit has kept on releasing free content for their 2021 hit, including an entire new map for the game this July. There’s also an expansive new mode called “Freelancer” in the works, which is due to arrive later this year, and will likely be free for all  Hitman 3 players too.

But going back to IO’s 007 game, studio boss Hakan Abrak has said that their James Bond character and games will be fully original and not based on previous James Bond actors or movies. There’s also the fact that IO has so much experience making quality video games, meaning this is surely one game many will be looking forward to come 2025 or whatever year it is released in.

→
Next: The next Assassin’s Creed game won’t be “Adults Only”, says Ubisoft