It is clear that the release of the Assassin’s Creed movie was likely one of the top movie events of the year for fans of Ubisoft’s long-running video game series, undoubtedly one of the most popular and best-selling of all time.

But sadly, it seems that director Justin Kurzel’s movie has failed to break the video game movie curse, and has ended up being as badly reviewed as the average video game movie (its Rotten Tomatoes score is currently below 18 %), even if it’s actually a pretty decent B movie let down by a few bad decisions on the moviemakers’ part.

Also, it appears the movie can hardly be considered a blockbuster at this point, as according to boxofficemojo.com the film has grossed just over $40 million US dollars to date worldwide, so a minor miracle might be needed for the producers to recoup the movie’s $125 million cost. 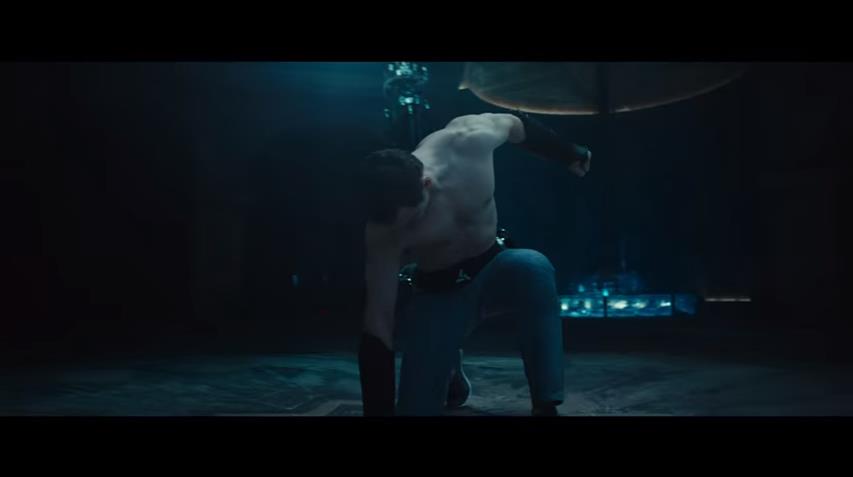 Can Assassin’s Creed be a box office success this year like the Warcraft movie was?

And it can be argued that releasing the film just a week after the latest Star Wars movie Rogue One wasn’t a smart move on 20th Century Fox and Ubisoft’s part, as moviegoers were more likely to flock to theatres to watch this latest Star Wars entry than an Assassin’s Creed film, no matter how popular the video games have been over the years.

Truth be told though, this Assassin’s Creed movie might become a box office success if we look at the performance of Duncan Jones’ Warcraft movie, which hit theatres last June. That film also had a relatively poor domestic run in the US and was equally hammered by the critics, but incredibly ended up surpassing Prince of Persia to become the top-grossing video game movie of all time.

So can Assassin’s Creed pull off a miracle like Warcraft did, and end up being a box office smash hit despite the poor critical reception? This remains to be seen, but here’s hoping Ubisoft’s movie turns in a decent box office performance, at least to make up for the fact that the film did not break the video game movie curse like many had hoped it would…