Far Cry fans were ecstatic when a new game in the series was announced last year. Unlike earlier entries, though, this one takes place in Montana, and also involves a religious cult that’s trying to take over Hope County, the game’s fictional setting.

Hopes are high for Far Cry 5, then, as this is a game many fans have high expectations for taking into account how good earlier entries like Far Cry 4 and 3 were. And hopefully this will make us forget the disappointment 2016’s Far Cry Primal was too… So without further ado, here follow 5 gameplay surprises to be found in Ubisoft’s upcoming game. 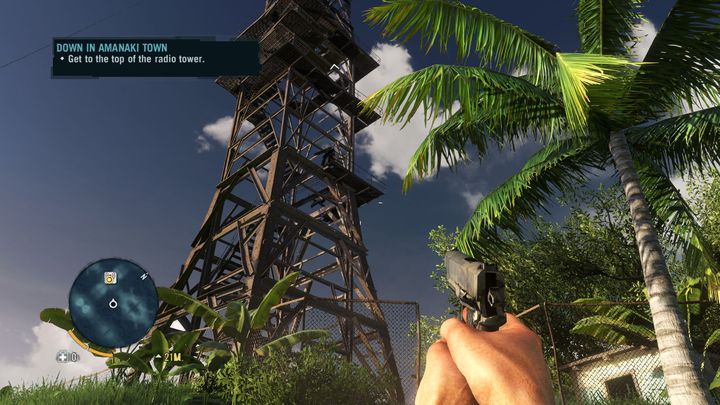 Got tired of climbing radio towers in earlier Far Cry games? Far Cry 5 does away with this completely.

Perhaps one of the better-known features of the earlier Far Cry games were the radio towers. You had to climb these in order to reveal sections of the map, something which got tedious after a while. So, you may be pleased to know this gameplay mechanic is gone in Far Cry 5, with the game letting you discover the world in a more natural way instead.

Which means you’re going to have to ask NPCs for directions as you trek through Montana in Far Cry 5, and rely on signposts and natural features to get your bearings in the early goings of the game. And you’re really going to have to rely on your sense of orientation until you’ve uncovered the map and become familiar with your surroundings. This is because Far Cry 5 won’t feature an onscreen mini-map like earlier Far Cry games did either. It remains to be seen, though, whether this change will be for the better. But it’s always nice to be able to discover Far Cry’s open world in a more natural way I guess.