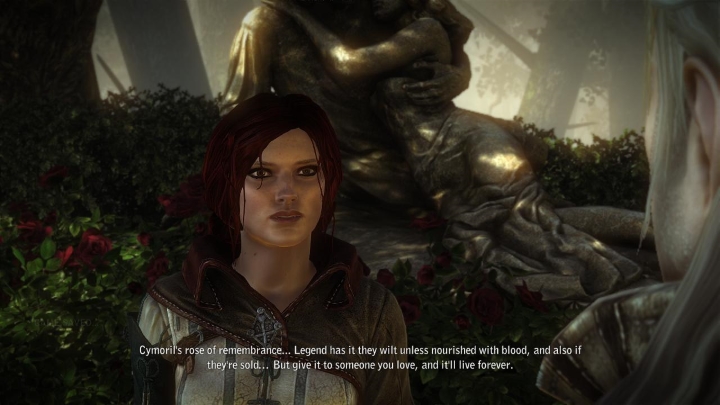 ADVERTISEMENT
The Witcher series has always appealed to more adult gamers due to its complex moral choices, morally ambiguous world and the fact that Polish outfit CD Projekt Red has never shied away from making sex an integral part of the series.

Polish developer CD Projekt Red is even using sex as a plot device. Like the previous game in the series, which opened with an amorous encounter between Geralt and the redhead sorceress Triss, The Witcher 3 opens with an intimate scene between Geralt and another sorceress named Yennefer. And CD Projekt designer Damien Monhier said: “Through sex we have shown that this is a person who Geralt would be compelled to chase after if she went missing.”

And fans of The Witcher’s saucier side were delighted to hear that the game contains 16 hours of motion capture data for sex scenes, according to The Guardian, although this does not translate to 16 hours of in-game sex, obviously. But what is clear is that the witcher Geralt will certainly live up to his reputation of being a ladies’ man.