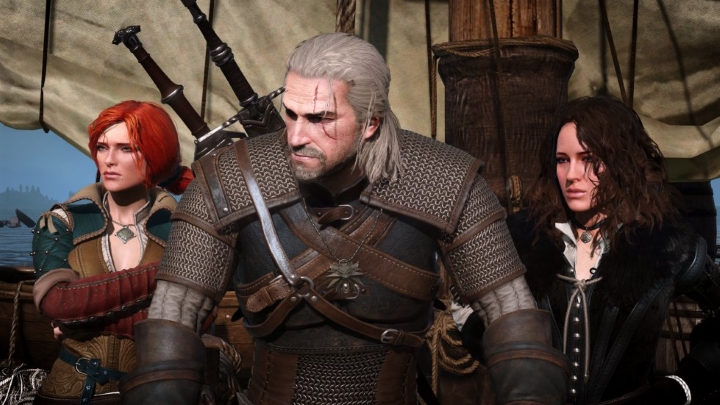 ADVERTISEMENT
While The Witcher 2’s chapters played out in a linear fashion, The Witcher 3 will be an open-world game in which the player will be able to abandon the main quest and embark on side quests, such as one in which the witcher Geralt is tasked with tracking the arsonist who burned down a blacksmith’s house. Polish developer CD Projekt Red has stated that the game will offer 100+ plus hours of gameplay, so there will be plenty of opportunities for adventure in the game’s fantasy world of Temeria.