Speaking at a Conference about virtual reality, Electronic Arts Chief Financial Officer (CFO for short) said that there are around 60 million PS4s and Xbox Ones in the hands of gamers worldwide, and stated that the console market these days can be considered a big market, according to gaming website GameSpot.

This will no doubt be a rather shocking revelation to those pundits who have repeatedly said that the home console has its days numbered, and that this generation will likely be the last. But the fact that the console market is growing certainly makes it likely that we might see a PS5 or Xbox Two in the future. And Nintendo is gearing up to release its eagerly awaited NX console, which might even feature more powerful hardware than current-gen systems and might help the Japanese company become a leading force in the video game market again.

Also, given that Sony has sold more than 36 million PS4s to date, it is clear that the Japanese company has a sizeable lead over its rival Microsoft. But if EA’s estimation of the number of consoles in the wild is accurate, that means that Microsoft has sold about 24 million Xbox Ones, which is a more than respectable figure and means that the Redmond giant might still have a chance of catching up with Sony this console generation.

So it is clear that rumours of the home console’s death were greatly exaggerated, and that console gaming is alive and well. After all, it is clear that alternatives like the PC are unlikely to kill console gaming any time soon. The core PC gamer treats gaming like a hobby, and upgrading their machines to add better video cards or more memory is as entertaining to the dedicated PC gamer as playing the latest AAA releases like Dark Souls 3. 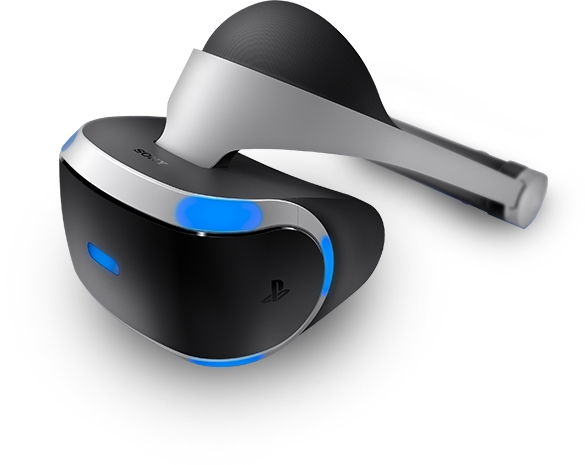 If PlayStation VR is a success, the PS4 could become an even more desirable console to own…

And while many games can look their best on high-end PCs, there have also been disastrous ports like Batman: Arkham Knight, and it’s clear that PC gaming is overall more expensive and less user-friendly than console gaming.

Mobile games like Clash of Clans or Kim Kardashian’s: Hollywood are also not likely to cause the demise of home consoles or games like Call of Duty, as these cater for a very casual public that has fun gaming on small mobile screens, and this kind of gaming won’t sway dedicated players who want an immersive console experience.

But what about virtual reality? It is clear that VR headsets like the Oculus Rift won’t be a threat to the home console as they are designed to work with high-end PCs (the kind of powerful machine that the PC elite may own), while Sony’s PlayStation VR, if it offers a great user experience and is priced right, will make consoles like the PS4 even more desirable.

So far from being dead console gaming is perhaps at its apogee, with game developers like Bethesda and CD Projekt Red spending millions on creating stunning and immersive gaming experiences like Fallout 4 and The Witcher 3: Wild Hunt, and it would certainly be a great thing if the console market keeps growing and improving well into the future.

→
Next: Day of the Tentacle and Remaster Land