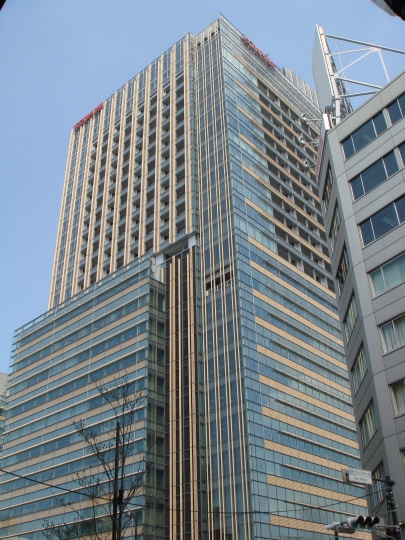 ADVERTISEMENT
If one thing is clear, is that Japanese company Konami is behind some of the most iconic video game series in gaming, such as Metal Gear Solid and the horror series Silent Hill. And fans of the latter were elated when a playable teaser for a new Silent Hill game was released last summer, named “P.T.”. The upcoming game was to be known as “Silent Hills”, but it was controversially canned, after a messy breakup between legendary designer Hideo Kojima and Konami. The Japanese company also removed Kojima’s name from the hotly anticipated Metal Gear Solid V’s cover artwork, which was regarded as a controversial and vindictive move by some.

And Konami’s ill-treatment of Kojima was not the only controversial move by the Japanese corporation. They also issued a statement in which they stated their plan to focus on mobile gaming at the expense of cinematic games like Metal Gear Solid V, a move that alienated many gamers. But at least Konami apologized to their fans, although their dumping of Kojima will certainly not be forgotten any time soon…