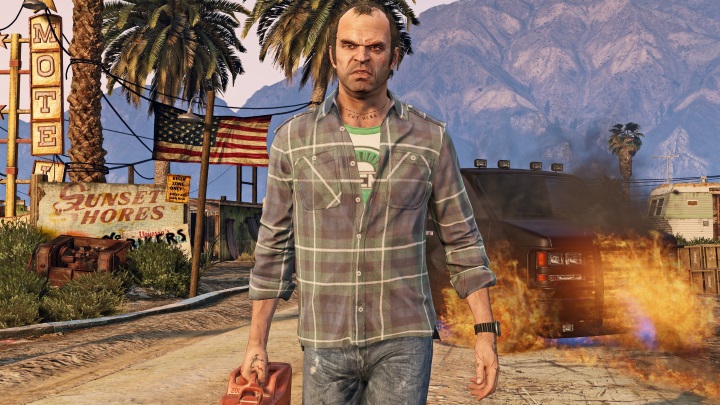 ADVERTISEMENT
Rockstar is probably the most controversial video game company out there, as they are behind the best-selling GTA series. And the GTA games have certainly had the moral guardians up in arms over the years, as they allow players to steal vehicles and engage in drunk driving and nihilistic violence like shooting unarmed pedestrians.

The latest game in the series, GTA V (which is amongst the best-selling of all time, with more than 50 million copies sold to date) even features an infamous torture scene, making it no doubt, one of the most violent games to date. And the portrayal of women and violent way in which players can treat sex workers in the game led to it being removed from the shelves of retailer Target in Australia. And other Rockstar games like 2003’s Manhunt have been blamed for real-life crimes, such as a murder that took place in Leicestershire, in the UK.

Rockstar itself has also been controversial as the company sued the BBC over a movie based on the making of Rockstar’s games titled “Game Changer”, which deals with a lawsuit brought against Rockstar by anti-video game activist Jack Thompson back in 2005.