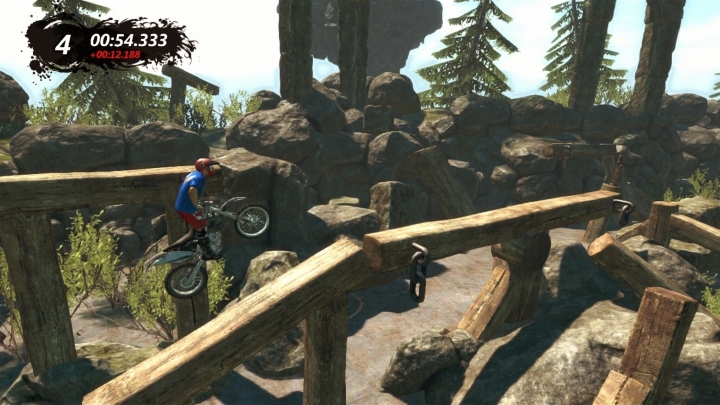 ADVERTISEMENT
Although Trials Evolution might superficially look like a racer, as the player character is a dude on a motorcycle, this video game by Ubisoft studio RedLynx actually plays more like a 2D platform game like Super Mario Bros. And if one thing is clear, is that Trials Evolution completely outdoes its predecessor Trials HD in every imaginable way, and is actually one of the best downloadable games to feature on Xbox Live Arcade.

The game features more track variety and settings than earlier Trials games, with some clever scenarios like one set during World War II (!), and another taking place in a nuclear plant in the middle of a meltdown, which made performing daring jumps and negotiating obstacles on the bike all the more exhilarating. Trials Evolution also featured a competitive multiplayer mode that let players test their mettle against their friends online and an editor that let gamers create their own tracks. And there is no doubt that Trials Evolution was surely one of the Xbox 360’s top exclusives, despite the game’s slightly annoying title music…