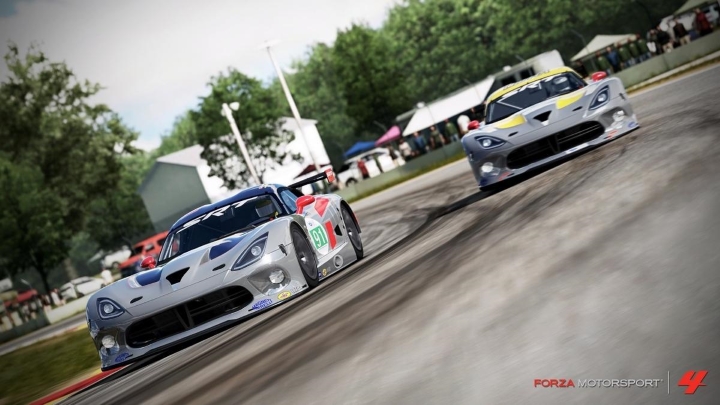 ADVERTISEMENT
Forza Motorsport 4 is perhaps the best racing game of the past console generation, and one that managed to outdo its predecessor in every possible way. From the superb car handling, with realistic braking and steering for the cars, the roaring sound effects, and the spectacular visuals and attention to detail, Forza Motorsport 4 was a great package overall.

And the game had an expanded selection of cars from a variety of manufacturers like Ferrari and BMW, so car aficionados could realise any driving fantasy they wanted, even driving a DeLorean on Japan’s Tsukuba Circuit… Add to this an in depth World Tour mode with role-playing elements, as it was possible for players to level up their cars for instance, and a dynamic Rivals mode that let gamers try and beat their friends lap times, and there is no doubt that Forza Motorsport 4 is the best racing game that Xbox 360 owners got to play.