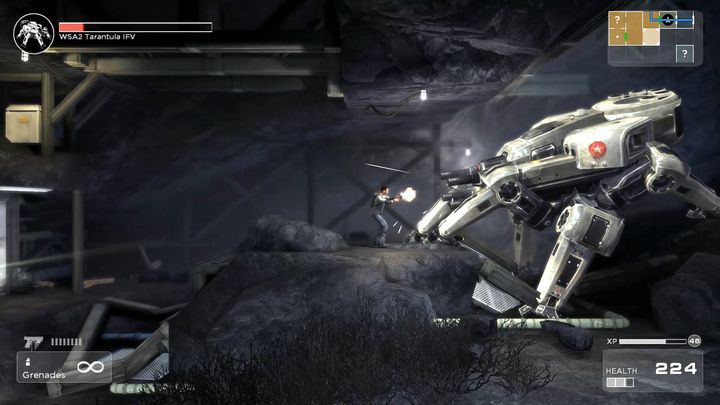 ADVERTISEMENT
Shadow Complex is a “Metroidvania” style game, meaning that its gameplay is based on that of the 90’s classic video game series Metroid and Castlevania. It’s a side-scrolling shooting game at its core though, with some 3D takedown sequences and very pretty graphics and effects when it debuted back in 2009. Actually Shadow Complex turned out to be one of the Xbox 360 highlights of that year, thanks to its great gameplay, visuals and pretty engaging story.

The game’s plot had protagonist Jason Flemming attempting to rescue his missing girlfriend Claire after she is kidnapped by paramilitary group with some pretty scary world domination plans… Although intrepid hero Jason manages to foil their plans taking down some pretty badass enemies and bosses along the way, in what clearly was one of the top games ever released for the Xbox 360.