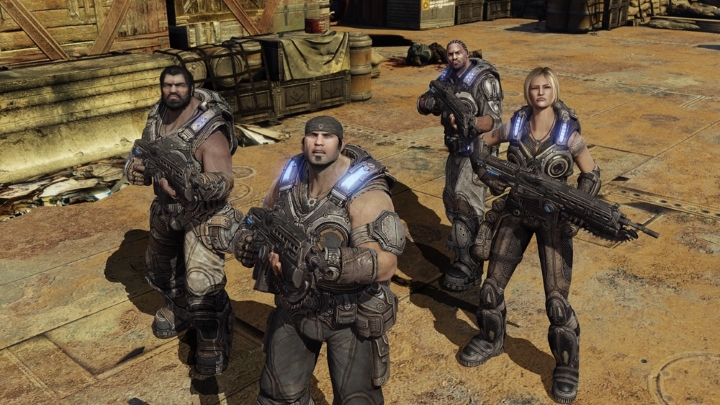 ADVERTISEMENT
The Gears of War series has undoubtedly offered some of the best third-person, cover-based shooting action on consoles, but there is no doubt that Gears of War 3 is the best of the lot. The game not only featured one of the best campaigns in a video game to date, with superb storytelling and set pieces, but it could also be played cooperatively online and locally in splitscreen mode.

Also the game’s visuals were some of the best seen in an Xbox 360 game, with the Locust aliens looking as menacing as ever and Marcus Fenix and his badass Delta Squad being superbly realised. And even if the game’s campaign was the highlight with its great gameplay, visuals and audio design, and an emotional story that portrayed humanity’s desperation on the ravaged world of Sera, Gears of War 3 also had deep multiplayer modes such as the survival-focused Horde, which pitted players against incoming hordes of enemies, in what many consider to be best third-person shooter to be released for the Xbox 360.