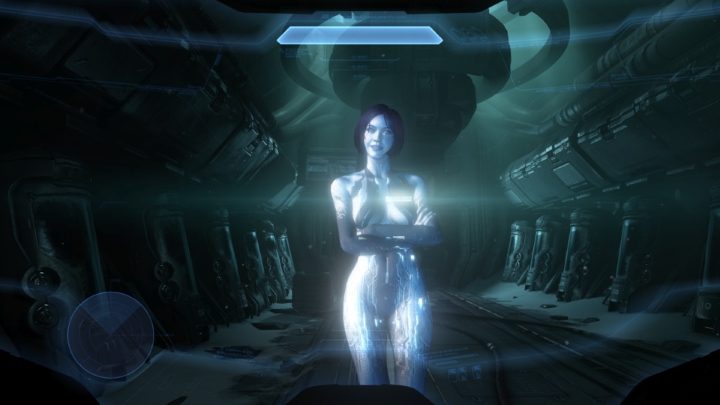 ADVERTISEMENT
While perhaps not reaching the heights of Halo: Reach, this Halo game was still one of the best released for the old Xbox 360, with its great story, combat and stellar graphics. This was the first Halo game not created by ace developer Bungie (which went on to make the best-selling Destiny), with 343 Industries being given the task of continuing the renowned Halo franchise.

Halo 4 turned out to be great though, and its moving story centred on the female AI Cortana was one of the game’s highlights, as it featured quite a few great moments and superb voice acting. The game’s visuals were superb all round too with great facial animations bringing the characters to life and great vistas to admire, and the combat was as exciting as ever thanks to the great pacing, clever enemies and punchy weapons like the rail gun. All in all, Halo 4 was one of 2012 best games and no doubt a high point for Xbox 360 gaming back in the day.