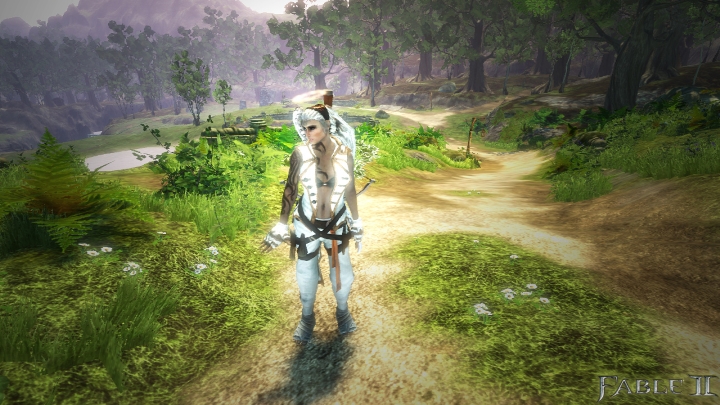 ADVERTISEMENT
This role-playing game by developer Lionhead was certainly one of the best to come out for the Xbox 360. It’s set in the fantasy world of Albion, and offered as much player choice as the likes of the Elder Scrolls IV: Oblivion. And although the story and hero character were not that well developed, seeing how the choices one made in the game had repercussions later on was certainly a great gaming experience. For instance, an early choice in the game’s opening childhood chapter could later turn the player’s town into a crime infested slum or into a thriving town, allowing the player to buy houses and even invest in businesses, not just there, but in many other locations throughout Fable II’s massive world.

And even if the game’s characters were not that interesting (not even you canine companion), the game’s great humour, quests and superb combat which featured guns as well as more traditional medieval fantasy RPG weapons like swords, and also magic, was a blast. All in all, Fable II was certainly one of the must-play fantasy games of the Xbox 360 generation.