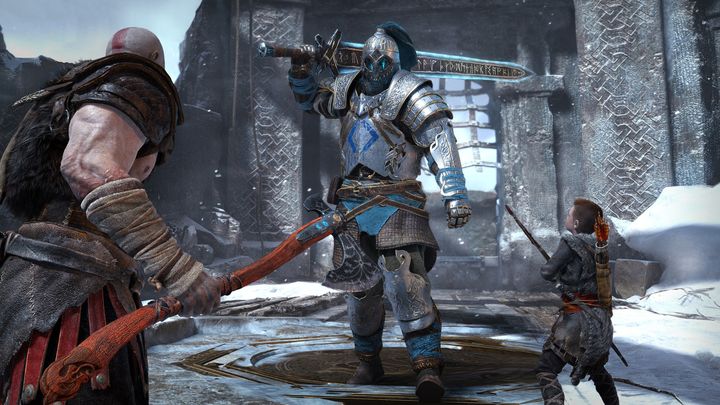 ADVERTISEMENT
The God of War series has always featured oversized monsters and gory violence, but this reboot looks like it will bring some much-needed depth to the franchise. So this won’t only be about busting some huge creature’s head or eviscerating your enemies with a giant sword (although judging by the trailer below there will still be plenty of that too), as there will be more to this God of War game.

Actually, this features a deep story (which is told through some truly impressive cinematics) which explores the relationship between protagonist Kratos and his son Atreus, who will even be able to join him in combat during the game. And this will certainly allow us to see one of gaming’s most brutal heroes under a different light, meaning this upcoming God of War game might just turn out to be one of the top gaming experiences of 2018.